New Batch of Stones From The Tumbler

Just finished another load in my Lot-O-Tumbler and some truly beautiful stones came out. 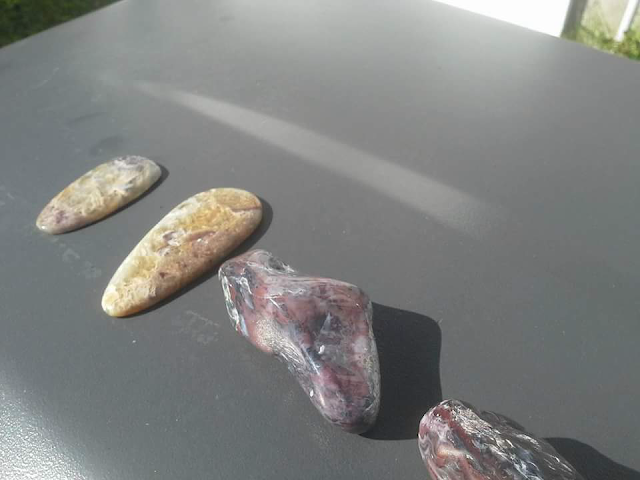 A couple were stones that I had originally cut and shaped (the 2 on the left) while others were just put in raw. There is an absolutely beautiful piece of fortification agate which I'll probably cut for a pendant. 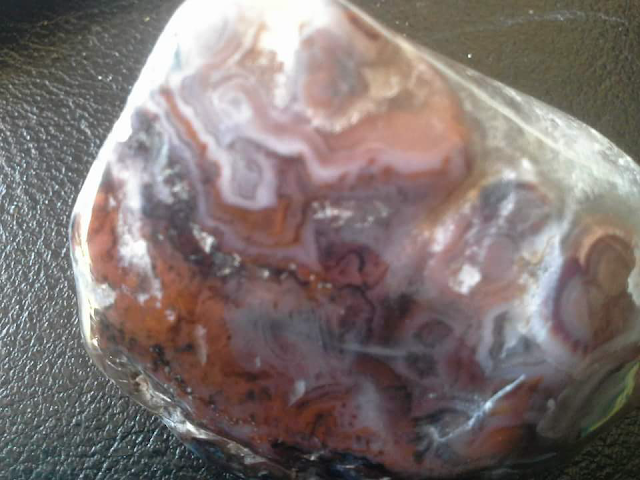 There were also some beautiful blue stones as shown below. 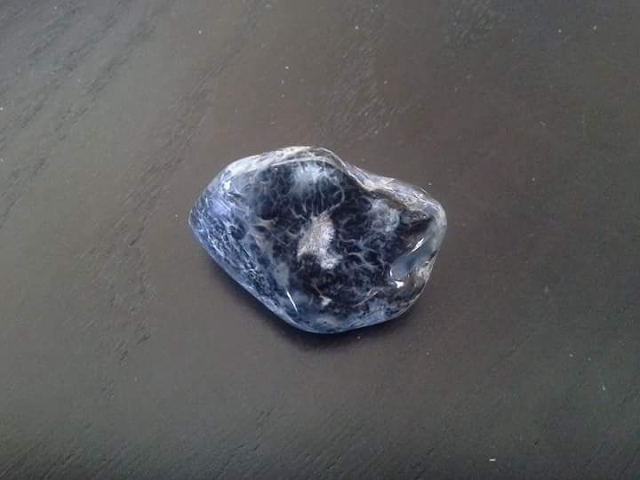 I am pretty sure this is pietersite and again, it will be cut or shaped for jewelry.

On the knitting front, Knit City is now over and apparently Seawall Fibres hit it out of the park. After day#1, sales had way surpassed what had been hoped for for the whole event and after 2 days, they were about 3 times what they had hoped for. Best of all, we got great feedback from our customers and about 15 new members of our Seawall Fibres Ravelry group. There were several approaches by retailers wanting to carry our yarn but Lisa is determined to stay small and do it right.
I'll do another post when Vickie gets home.
Posted by Peter Turner, lapidary at 11:19